Blake Academy for the Undead: Prequel

High school bites, and then you die.

When Gwen Donovan’s mom pressures her to attend an exclusive boarding school—Blake Academy—for her senior year, she refuses. Not interested in an elite private school, she chooses to stay and finish public school with her best friends, Jade and Aubrey.

During the back-to-school bash on Copperhead Bluff, Jade and Aubrey discover Gwen’s Blake Academy scholarship and acceptance packet and jump to conclusions. When their argument escalates, Gwen falls to her death.

Imagine her surprise and confusion when a brooding, sarcastic, party-crashing football player from Blake Academy pulls her undead body from the river.

Consumed by rage, bloodlust, and strangely conflicting powers, now she has no choice: she must attend Blake Academy for the Undead. If Gwen doesn’t learn to control the supernatural abilities threatening to overwhelm her, her friends and family will never be safe again.

Follow Gwen into the depths of Blake Academy as she wrestles with her dark impulses and struggles to discern who the real monsters are. 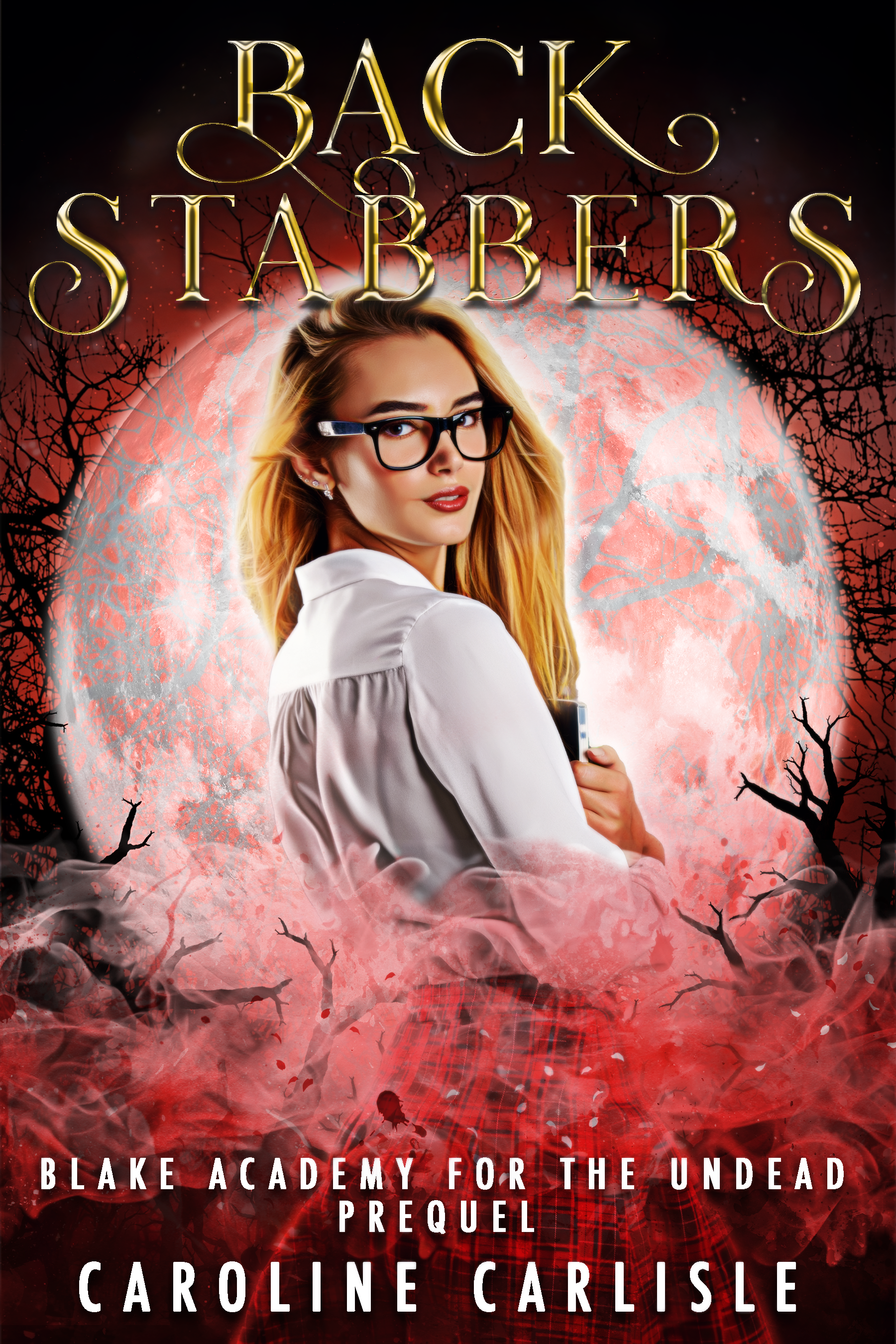 About Blake Academy for the Undead

Gwen Donovan never knew supernaturals were real until she woke up dead. She didn’t choose to be an undead hybrid, and she definitely didn’t elect to attend Blake Academy for the Undead of her own free will. In an ironic twist of fate, Gwen’s overprotective mother chose immortality for her. Unfortunately, Gwen is the one who has to live with the consequences of that decision. Bloodlust, conflicting powers vying for dominance, and uncontrollable rage force Gwen to seek refuge within Blake Academy’s safely bespelled walls.

Some say what you don’t know can’t hurt you. The truth is, what Gwen doesn’t know can destroy everything the founders of Blake Academy worked so hard to achieve. All hell breaks loose the moment she arrives. A sinister sickness spreads through the supernatural enclave like wildfire, and Gwen is patient zero. To make matters worse, she begins seeing and hearing things that make her question her grip on reality.

When the Academy’s security is breached for the first time since its inception in 1492, Gwen must prove she had nothing to do with the attack or risk being executed for endangering the most well-protected enclave of supernaturals in the world.

Pre-order now to begin this heart-pounding adventure with Gwen and the other vampires, shifters, witches, hybrids and supernaturals of Blake Academy.

Blake Academy for the Undead Series 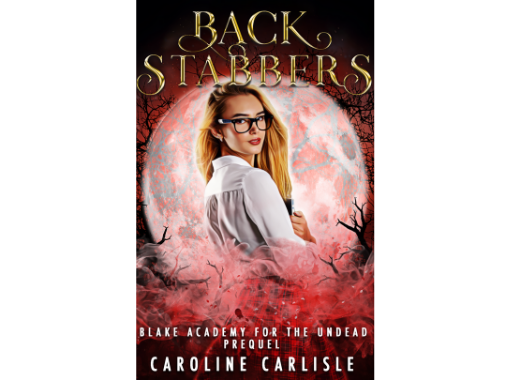